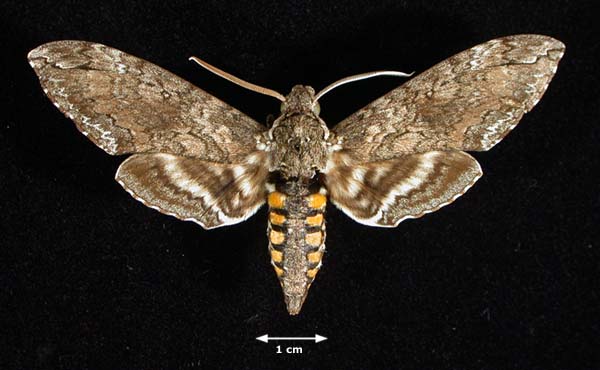 As I have mentioned in my previous blogs, I am a big fan of KCRW (89.9 FM) radio.  They have great programming from 10-12 on most Sundays.  One of these programs is called The Moth Radio Hour.  In this program, people (both famous and non-famous) go on stage and talk about an event which has made a significant impact on their lives.  If you ever want to be inspired or emotional, this is the radio program to listen to.

My father-in-law is a man of few words. When he speaks, however, it usually is useful information.  One time we were talking about Karma, and I told him I believe strongly in Karma. He agreed with me and gave me this advice:  never intentionally break someone’s heart.

When I heard this Moth episode, it reminded me of what my father-in-law had said. Unfortunately, the program is not available on their web-site anymore, so I am writing this from memory.   Since I don’t remember the names of the characters, I am using my own substitutions.  Please be warned, this is a very sad and emotional story, so read at your own peril.

“I have been walking in the cemetery for hours.  By the end of the day, my black suit is wrinkled and dusty from bending and kneeling on the ground, but I cannot find it.  You see, I am looking for my daughter’s grave:  Alexa Jackson born August 1, 2000 died August 1, 2000.”

“Let me go back in time.  I married when I was a teenager.  As time passed, it became clear our marriage was in jeopardy, so we did what most people do, hoping to improve the relationship…we decided to have a child.  When I found out my wife was pregnant, I was neither happy nor sad…I thought this is what we have to do to save our marriage. “

“Several months passed, and one night I was sleeping with my back against my wife’s stomach.  Suddenly I felt a kick against my back!  I turned around and gently poked my wife’s belly.  The baby kicked back!  At that moment, I was transformed.  We “played” for at least half an hour.  Finally my wife woke up and told both of us to go to sleep!”

“From that moment on, I was in love with this baby.  I talked to her, sang to her, read stories to her, and rubbed my wife’s belly every chance I had.  When Brittney was born, my love for her intensified and we still have a very strong bond between us.  Unfortunately, our marriage did not improve with her birth, and we started to do the “separation thing”, where I would leave the house for 1-2 weeks and then return for a few days or weeks.  During of those getting back together episodes, my wife became pregnant again.  This time I was mad and frustrated.  But I told myself what kind of a man am I to leave a woman with two small children? I have to stay in this relationship.”

“Several months passed and one night I was sleeping with my back against my wife’s abdomen.  Suddenly the baby started to kick!  I woke up…but I was mad, very mad.  I left the room and slept on the sofa.  From that moment on, I did not speak, read, sing to the baby nor did I ever rub my wife’s pregnant belly.”

“A few days before my wife’s due date, she woke up in the morning and said she thought there was something wrong with the baby.  We immediately went to the hospital.  I had a feeling something was wrong, since no one made eye contact with us, and everyone was very quiet.  Finally, after an hour or so, the doctor told us the baby was not alive.    My wife had emergency C-section the same day and the baby was delivered devoid of life. The umbilical cord had wrapped around her neck. ”

“We eventually filed for divorce, and I remarried.  My current wife became pregnant with my son.  When Brittney found out she was pregnant, she sometimes asked me what happened to her sister Alexa.  I always made up a story as to why Alexa was not with us, but never told her the truth.”

“When my wife was close to her delivery date, one day Brittney asked me if the same thing that happened to Alexa will happen to her brother.  At that time I broke down and started to cry.  I told her what happened to Alexa, and that it was my fault.  She hugged me and in a very mature way told me how could it be my fault if the umbilical cord had wrapped around her neck?”

“Going back to the beginning of my story, when we buried Alexa, we did not have enough money to buy her a permanent tombstone, so she was given a temporary “sign”.  Unfortunately, when she was relocated again, the sign was lost.  Every year, on her anniversary, I would go to the cemetery trying to find her grave, with no luck.”

“Today is my daughter’s anniversary, but I am not going to search for her anymore, because Brittney said it was OK.”

Please don’t break anyone’s heart purposely, since you never know what the consequences will be.